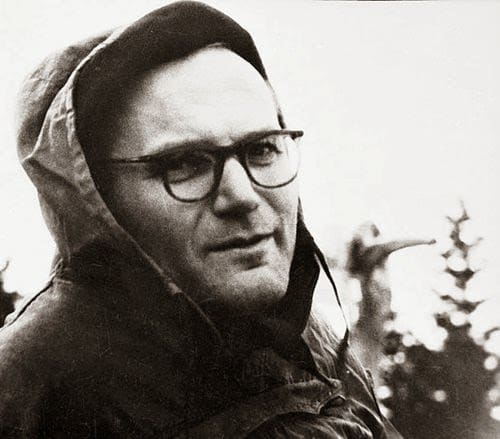 Pope St. John Paul II was an extraordinary man. He traveled to more countries than any other pope. He helped bring communism to its knees. He was shot and lived to tell about it. He suffered a debilitating disease heroically. He inspired millions around the globe to pursue Jesus Christ and strive for holiness. And much, much more.

Yet, there is one more more achievement than can be added to his long list of incredible accomplishments: He was cool. How many saints do you know who wore converse and hipster glasses? Even Bl. Pier Giorgio Frassati can’t claim that.

Of course hipster fashion is not a requirement for being a great saint or pope, but it doesn’t hurt either. Here’s 20 images that prove St. John Paul II was the coolest saint ever. 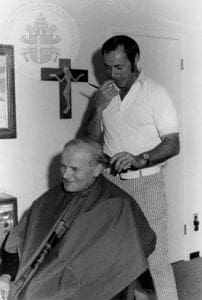