Being Men of Valor in Our Everyday Lives 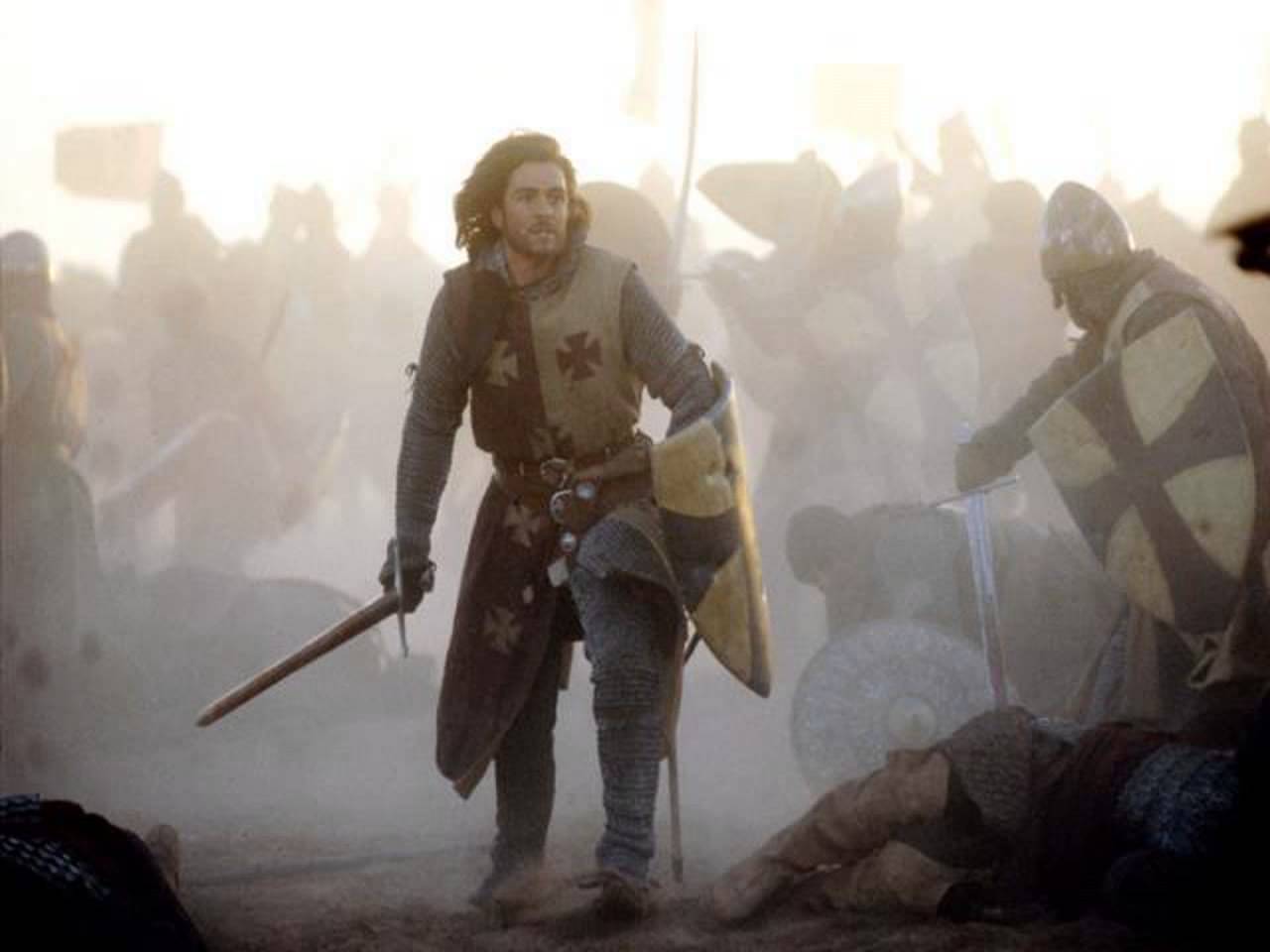 Well done, my good and faithful servant. Since you were faithful in small matters, I will give you great responsibilities. Come share your master’s joy. (Matthew 25:21)

During and following the tragedy of September 11, 2001, we witnessed many brave firemen, policemen, and rescue workers risking, and sometimes losing, their lives to save others. They showed all Americans and the entire world what it means to be men of valor.

Most of us will never have to act in such extreme situations. However, whatever the circumstances in which we find ourselves, God calls us to be men of valor. In the Old Testament Book of Judges, God said to Gideon: “The Lord is with you, you mighty man of valor” (Judges 6:12). Now some of you may be thinking right now, “Wait a minute. Of course Gideon was a man of valor. Didn’t he take a band of 300 men and defeat an army of thousands. His deeds make Mel Gibson’s heroics in Braveheart and The Patriot look like a Sunday school picnic!”

This is all true, but when God spoke these words, Gideon was a lowly farmer, hiding in the back country of Israel (Judges 6:11). In fact, he had probably never ventured beyond his own farm. And when God called on him, he was beating out wheat in a wine press so the Midianites wouldn’t find it. Yet, God looked into Gideon’s heart and called him a man of valor. What attributes did God see in Gideon?

Looking to God for Strength

Perhaps Gideon’s greatest attribute was that he acknowledged his weaknesses, his limitations, and his insignificance before God. In addition, he knew that his own human strength was insufficient to accomplish God’s purpose for his life.

Listen to what Gideon said to God in response to his call: “But Lord, how can I deliver Israel? My clan is the weakest in Manasseh, and I am the least in my family” (Judges 6:15).

This is how the Lord responded to these humble words of Gideon: “But I will be with you, and you shall strike down the Midianites, every one of them” (6:16).

Throughout all of Gideon’s mighty victories and conquests, he never forgot who he was before God. He never forgot his dependence on the Lord, and, most importantly, he never forgot that God was with him at all times. By the grace of God, Gideon was given strength, courage, cunning, even audacity, to rescue his nation Israel from a desperate state of bondage and defeat all its enemies. And he accomplished this with only a few hundred men.

This realistic view of who we are before God and our dependency on him is just as critical for us today as it was for Gideon. I am the first to admit that this is hard for men to do. After all, we men are supposed to be tough, strong, and self-reliant. But who among us could stand on his own merits in the light of God’s glory and majesty?

Wouldn’t it be great if we heard God speaking the same words to us that he spoke to Gideon! As we turn to the Lord in our weakness, then deep within our spirit he will assure us that his strength is sufficient for us and that he will be with us. As we ask the Holy Spirit to shine his light into our hearts, our sins and weaknesses will be rooted out. The Holy Spirit makes us aware of our sinfulness and frailty, and we find that we are not condemned. Instead, we are moved to lay down our self-sufficiency at the cross and live each day guided by the Spirit, and in the power of the Spirit.

Mighty in the Lord

God truly does choose the foolish and weak of the world to shame the wise and self-sufficient (1 Corinthians 1:27). All of us are destined to become mighty in the Lord, and the key lies in our daily decisions to love God and trust in his power and promises rather than relying only on our own abilities. It is only through faith in the power of the cross that our hearts can be cleansed, our minds renewed, and our character transformed.

Being a man of valor is more than just a matter of following steps one to ten or following Plan A over Plan B. It is who we are in Christ. Jesus is the ultimate man of valor, and we have his life dwelling in us through our baptism and faith in him. We know that life grows and is strengthened every time we receive the Lord in the Eucharist, and every time we say yes to Him.

As Christian men, we want to live our lives as men of valor, not for earthly rewards, but to hear these words of Jesus when we appear before him: “Well done, my good and faithful servant. Since you were faithful in small matters, I will give you great responsibilities. Come share your master’s joy” (Matthew 25:21).

So what does it take to be or become men of valor in our everyday lives? Here is my “Top Ten List”:

No. 10: A man of valor is man enough to admit his faults and take ownership of his sins.

No. 9: A man of valor is faithful to his commitments and keeps his word and promises.

No. 8: A man of valor perseveres in difficult tasks or under adversity, even when he may not receive recognition or appreciation.

No. 7: A man of valor is loyal to his friends even when this loyalty may cost him dearly.

No. 6: A man of valor recognizes that he is not always self-sufficient and that he needs the support of other friends.

No. 5: A man of valor is bold when required, but also uses restraint and discretion when they are needed.

No. 4: A man of valor overcomes his fear of evangelizing and is willing to share the Gospel with others if an opportunity arises.

No. 3: A man of valor enthusiastically serves his family, even if he is worn out from a hard day at work.

No. 2: A man of valor is willing to put his flesh to death and exercise self-control over his thoughts, words, eyes, and actions.

No. 1: A man of valor is a man of prayer. He knows that God is with him, and he recognizes his dependence on God and his own limitations apart from God. “Those who abide in me and I in them bear much fruit, because apart from me you can do nothing” (John 15:5).

Has there been a time when you have had to exercise valor in your life? Share in the comments.

was written by Maurice Blumberg, and it originally appeared at Catholic Exchange. It is reprinted with permission.